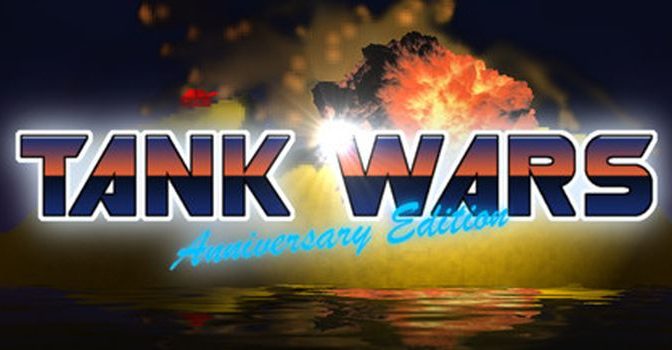 Tank Wars: Anniversary Edition
Do you like classic game concepts? How about old fashioned, low-resolution, pixelated graphics? Do you like pixels?
We do. We like pixels a lot. And we love classic game concepts, especially this one.
In Tank Wars: Anniversary Edition, a player has to control a (stationary) artillery tank in order to take down opponents with ballistic shots from a selection of different weapons. Tank Wars: Anniversary Edition supports three different game modes:
Classic (turn-based): In classic mode (or turn-based mode), the players perform their shots successively, one after another, until only one tank (or only one team) is still alive. While one player performs his or her shot, the other players have to wait until it’s their individual turn.
Simultaneous: In simultaneous mode, the players make their settings for their next shot simultaneously. After all players have confirmed their individual firing settings, all tanks fire their weapons at the same time. The procedure repeats until only one tank (or only one team) is still alive. 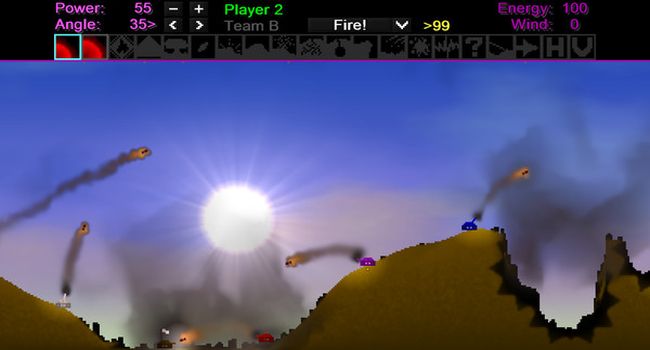 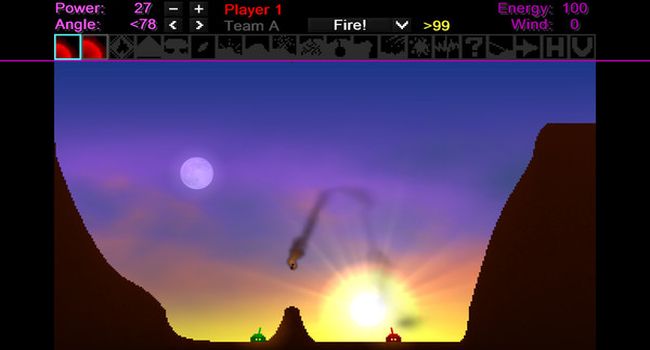