Did you ever perform the reverse punch in front of a mirror?

It involves placing one arm outstretched and one on your hip, then thrusting one’s back fist forward along with such a force that the other arm falls to the waist.

You probably have if you grew up in the 1970s. Boys in the ’80s would take its imaginary Uzi guns and fire at imaginary foes in the style of Arnie, Sly, and Dolph, while 1970s children did something very different for their imaginary fights.

When confronted with muscle bound hoodlums, he would jump 40 feet into the air, shout “Haiii-Chaii!” and rotate by 360 degrees with his outstretched leg taking out everyone around him.

It was at this time that kids turned up to metalwork class with the express purpose of making Kung Fu throwing stars. Martial arts were at their peak during this time. 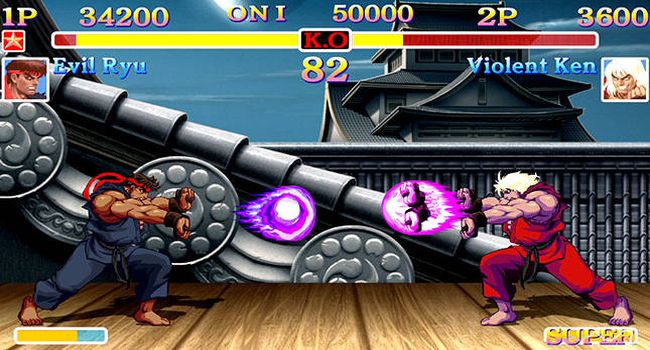 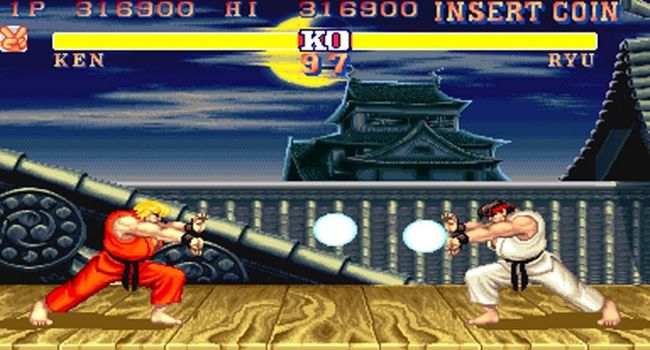