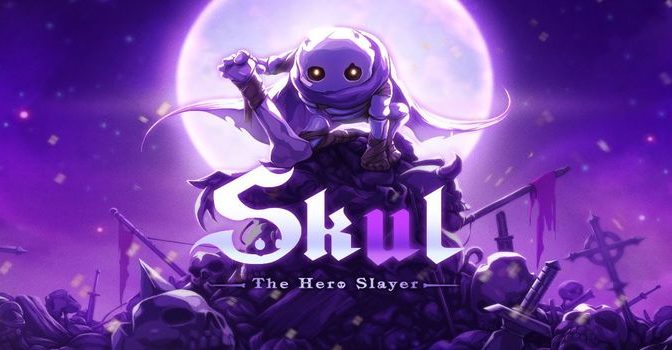 An ancient castle in ruin of the Demon King

It’s not the first time humans have attacked the Demon King’s castle. However, this time the Adventurers teamed up with the Imperial Army and the ‘Hero of Caerleon’ to launch a full onslaught to wipe out the Demons altogether.

As a result of their overwhelming numbers, they destroyed the Demon stronghold to its total destruction. Only a skeleton, named Skul, remained in the castle after all of the demons had been captured. 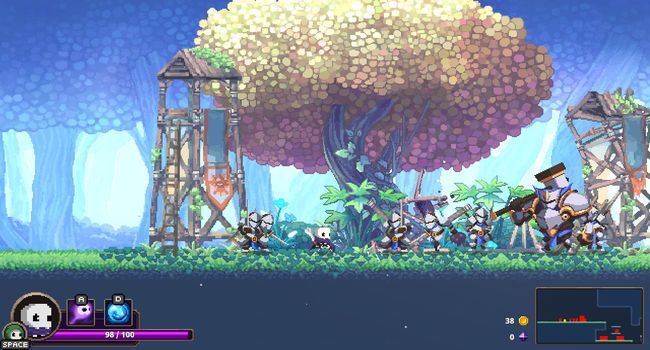 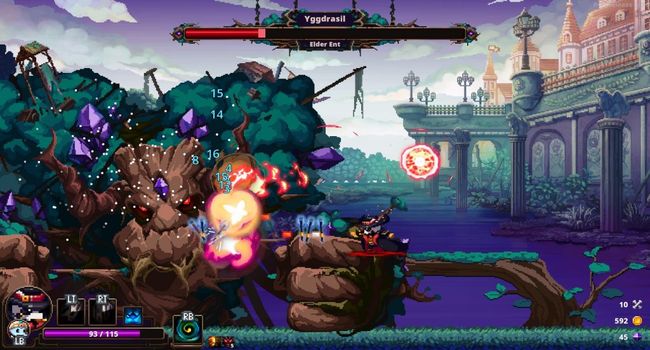