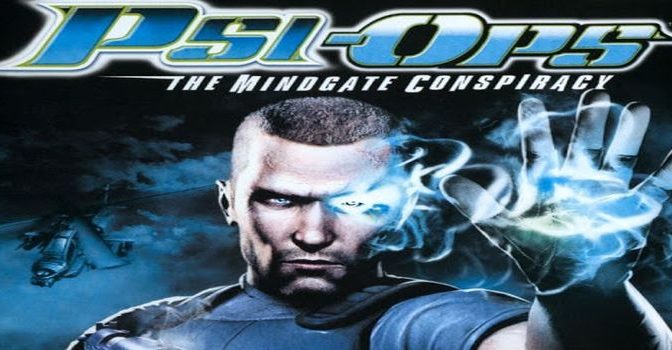 As you play Psi-Ops, you rely on psychic powers to battle enemies instead of just big weapons and explosions to progress through the game.

Nick Scryer is the main character in the game, an agent who had his face reconstructed and mind wiped clean in order to infiltrate the growing psychic organization known as The Movement.

While Nick is captured, he manages to free himself, restoring his psychic abilities to continue his mission. In the game, regular weapons are mixed with mental weapons.

In addition to Telekinesis Pyrokinesis, Mind Drain (the ability to drain Psi power from another’s mind), and Remote Viewing, you’ll have access to a number of mind powers 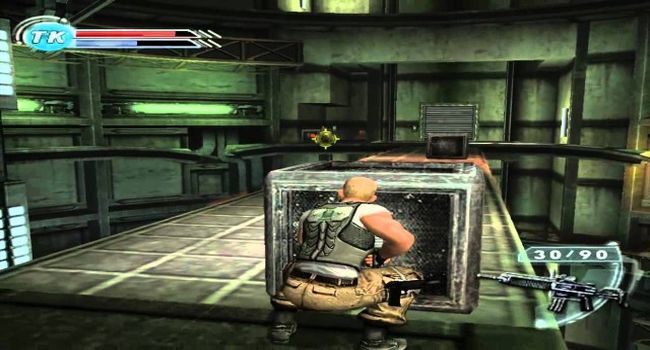 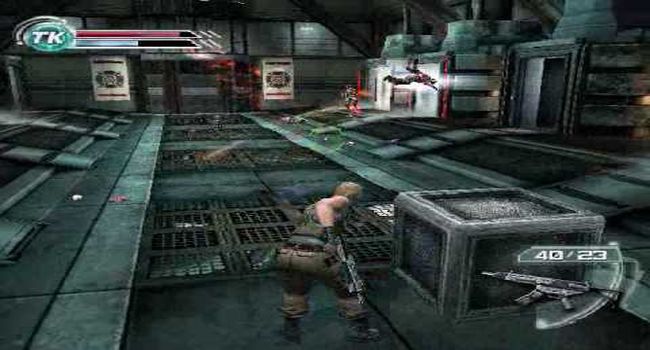