The action role-playing game Mass Effect 2 was developed by BioWare and published by Electronic Arts in 2010 for Microsoft Windows and Xbox 360, and for the PlayStation 3 in 2011. Originally launched in 2008, it is a sequel to the original Mass Effect 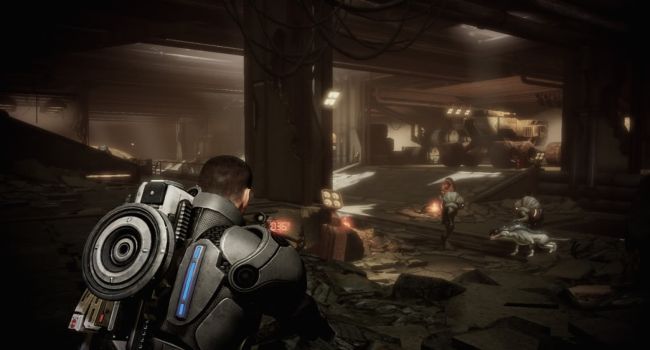 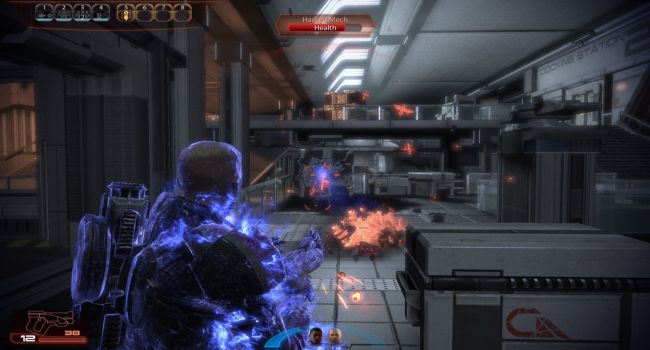