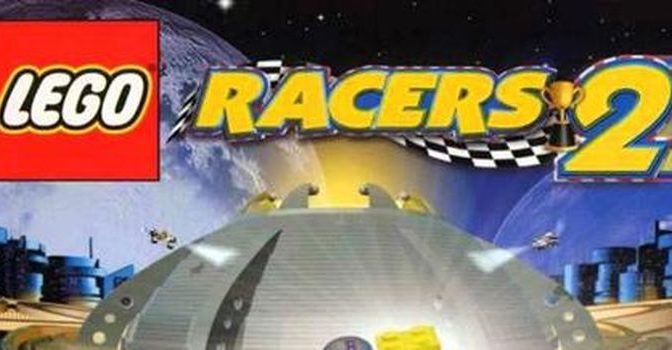 The video game Lego Racers 2 is a Lego-themed racing video game that was developed by Attention to Detail, published by Lego Software, and distributed by Electronic Arts in North America.

Game Boy Advance, PlayStation 2, and Microsoft Windows versions were released in September 2001. There was also a Lego Racers game released in 1999. 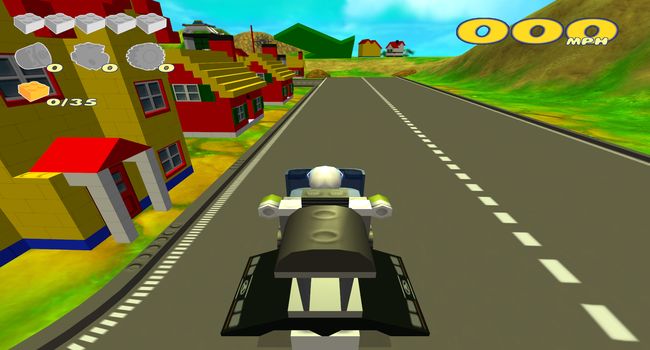 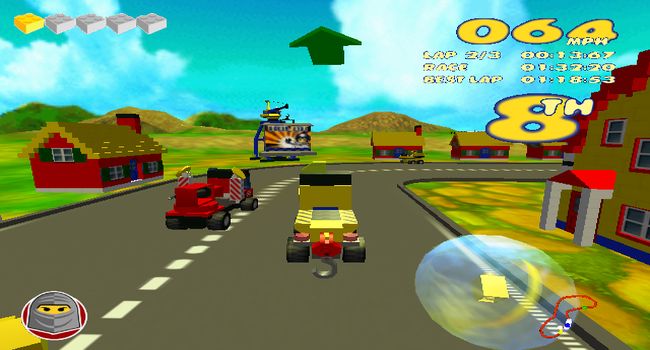