The video game League of Legends, commonly called League, was released in 2009 by Riot Games as a multiplayer online battle arena. Founders of Riot sought to create a standalone game based on a custom map for Warcraft III. 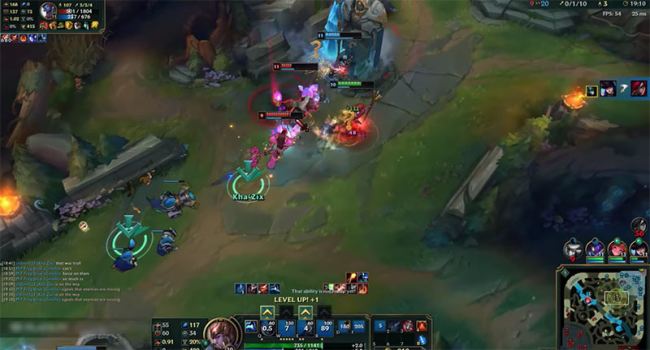 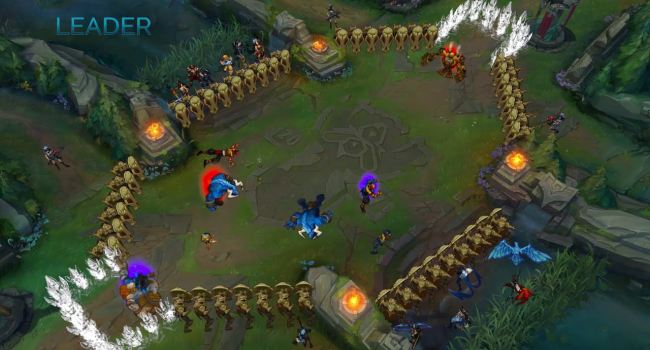