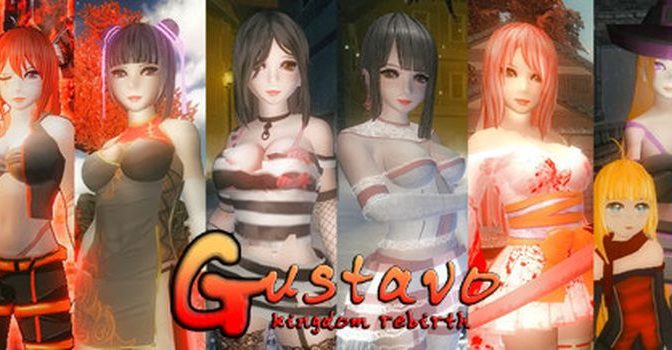 “Gustavo: Empire Rebirth” is an independent action game made by one fan.

Women rule the Gustavo Empire. The current queen was brutally murdered one day. It was the eldest princess, who planted to kill the queen, and the second princess, who went to prison. The position of queen was taken over by his sister. After Nari escaped prison, he returned to “Gustao” two years later. Her journey began in the frontier “Mcgal” area. In order to seize the empire, she will investigate who killed her mother and try to hide behind her. 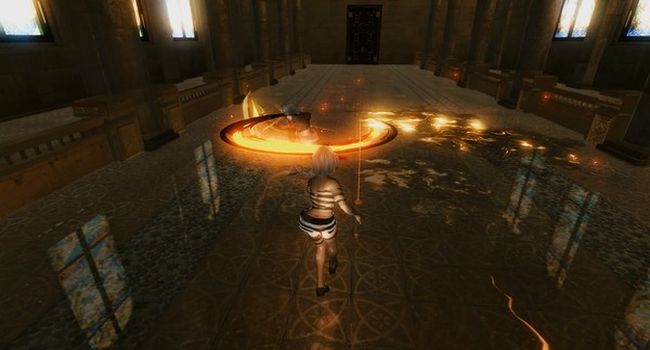 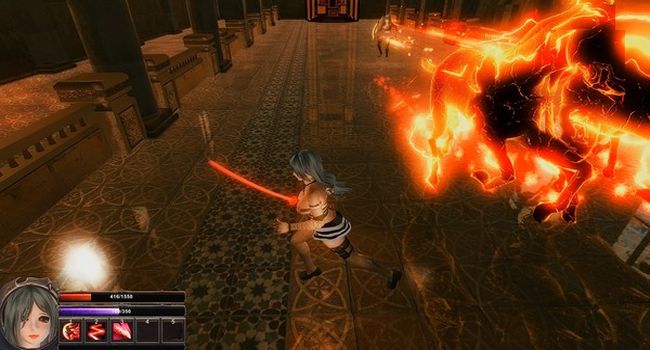