During World War II, Smersh was the name of a group of Soviet counterintelligence agencies whose mission was to apprehend traitors, deserters, spies, and criminals.

During the war these agents became the main force combating the German intelligence service.

Captain of Smersh’s 4th department, it is your duty to carry out these operations in enemy territory. 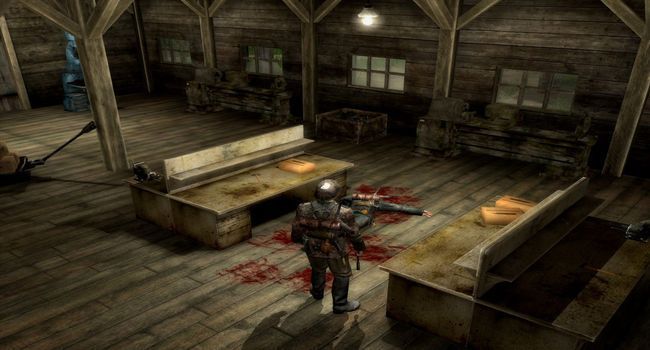 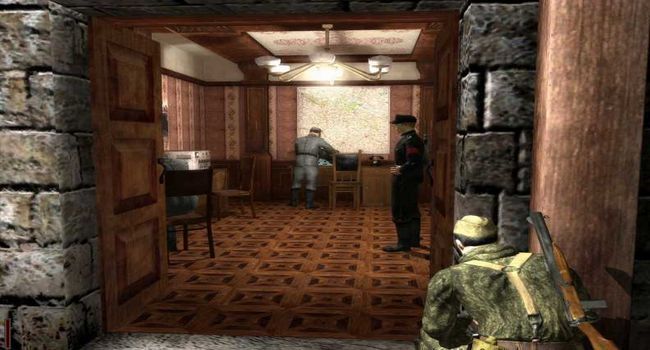