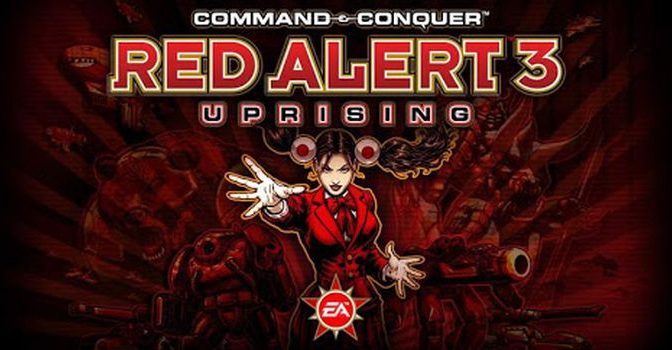 Featuring four new mini-campaigns, Red Alert 3: Uprising will give players a chance to explore the history of the Soviet Union, the Allies, the Empire of the Rising Sun, as well as that of Japanese schoolgirl commando Yuriko Omega.

Set in the aftermath of Red Alert 3, the Soviet Union is still reeling from its crushing defeat. In the midst of the seemingly victorious Allies, the Empire of the Rising Sun is trying desperately to regain both honor and identity.

FutureTech is the mysterious firm the Allies hired to develop new technologies in the Soviet homeland. What kind of impact will FutureTech have on the Soviets?

Against the former Soviet commanders who are imposing their post-war land grab on the humiliated Empire of the Rising Sun, how will it rise up and defend itself?

Is the uprising of the former Imperial Commanders going to be quenched by the Allied occupation forces?

Is this the mysterious Yuriko Omega, the Japanese commando I’ve been hearing so much about? 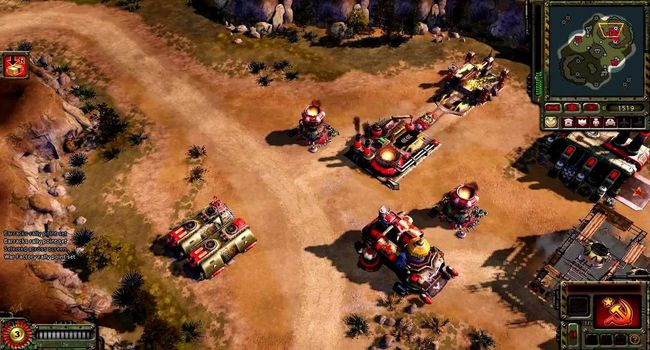 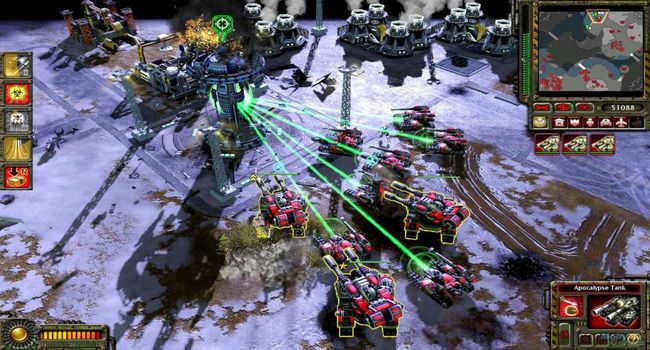