20 years after the original 8-bit classic was released, Bionic Commando Rearmed recreates the world of the original in a 2.5D visual revamp.

It preserves the original’s swiveling movement and shooting in a 2D side-scrolling game, set to the classic 8-bit soundtrack from the NES classic. 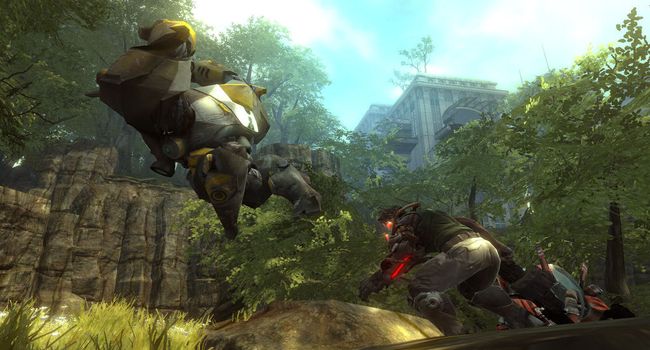 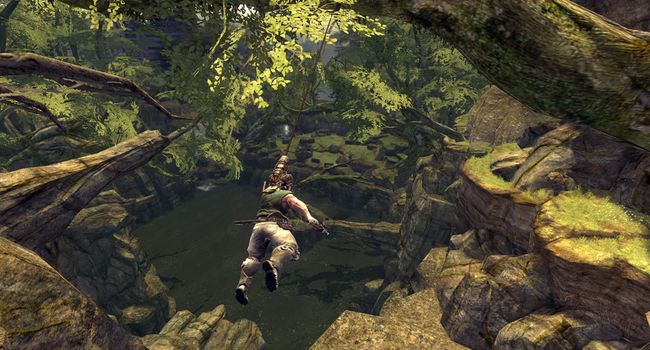