The game is an open world, military simulation video game developed and published by Bohemia Interactive for Microsoft Windows. The game is the sequel to ARMA: Armed Assault, and the predecessor to ARMA 3. May 2009 saw a limited release of ARMA 2, and June 2009 through July 2009 saw a wide release. 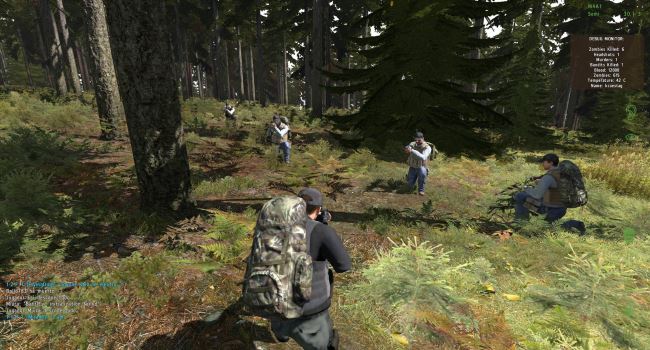 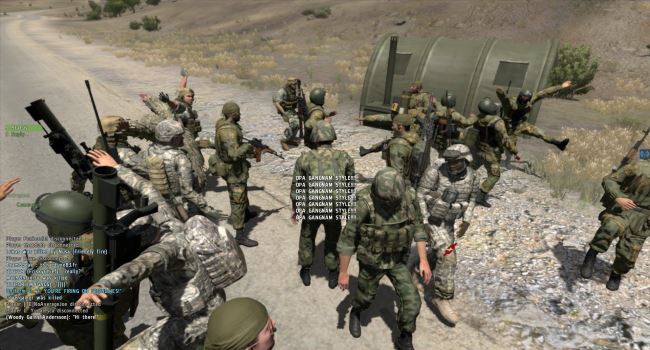