The video game Alan Wake’s American Nightmare was developed by Remedy Entertainment and published by Microsoft Studios. The downloadable sequel to Alan Wake is a spin-off of the original. Globally, it was released on 22 February 2012 for Xbox 360 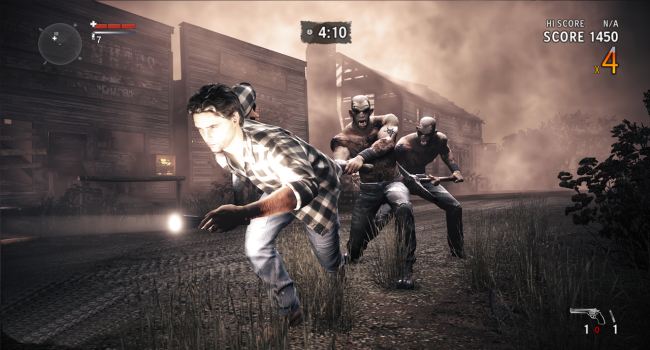 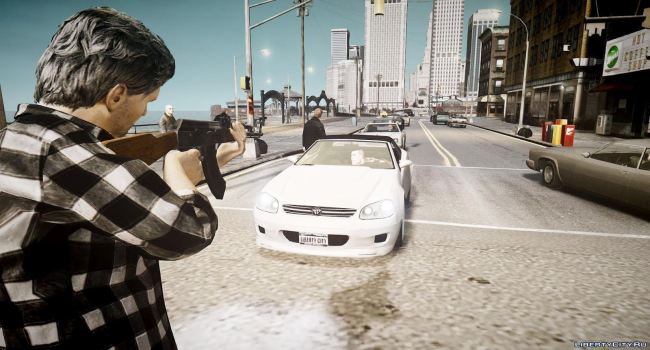