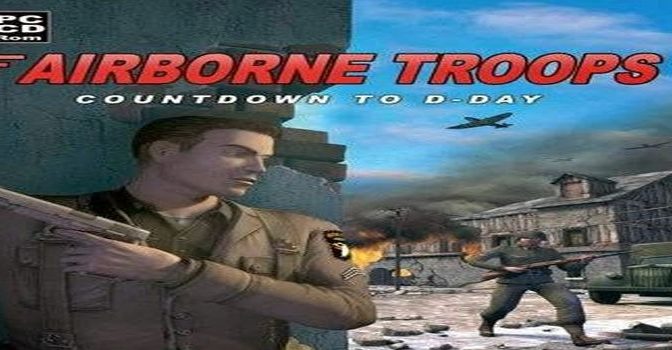 As I am being honest with you, it takes a lot of effort to get through the campaign.

Countdown to D-Day was an attempt to give us something epic, but they were never able to pull it off.

As players, we will assume the role of John Welsh, the game’s main character.

During World War II, he undertook a dangerous mission, which saw him landing in a France occupied by Nazis. 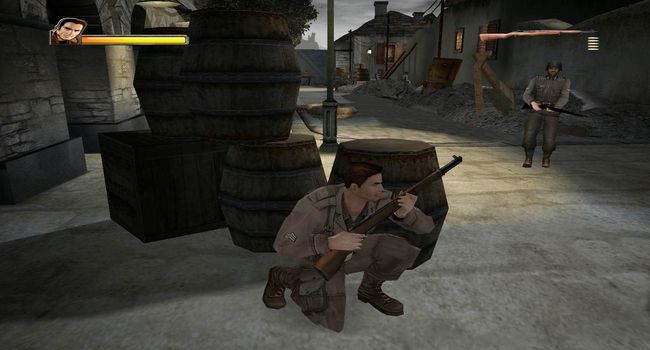 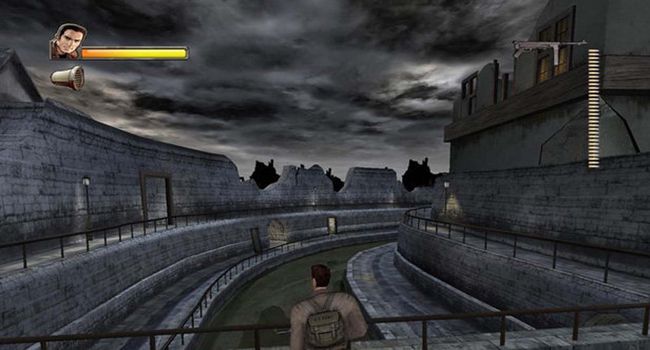