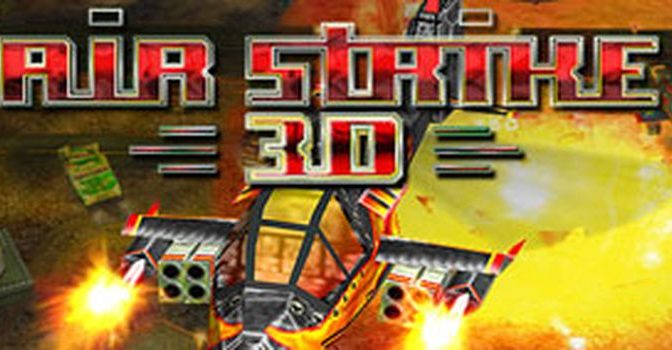 The On-Rails scrolling shoot ’em up has sadly been lost in today’s PC gaming era. Shmups that make use of modern graphics like Zero Gunner and Shikigami No Shiro still appeal to console users, but the PC has largely been forgotten in the new era of shmups.

Then thank God for games like AirStrike 3D. Though visually reminiscent of EA’s Strike series, this is a no-nonsense helicopter shooter set across 20 levels of implausibly fortified river valleys.

There isn’t much else Indie Zone can tell you about AirStrike 3D, other than the screenshots (it’s weird when games put you in a helicopter, since helicopters are often unable to hover in one place, but anyway…)

Isn’t it fun to look at screenshots and read one sentence to get an overview of the gameplay of something?

The resolution settings are a good fit for most PCs, and the program is beautifully executed.

There are numerous extravagantly lit explosions that fill the screen at the top settings, but none are more impressive than when you fire off your mini-nuke weapon.

A tip: experimenting with weapons requires you to fire them rapidly towards things, and there are loads of nice weapons to choose from.

It can take a little bit for Indie Zone to get difficult, but this is nothing compared to its cold-eyed, razor-edged killing machine, so it is unlikely to be an issue for the majority of players.

Considering the price is just under a tenner, this is good value. 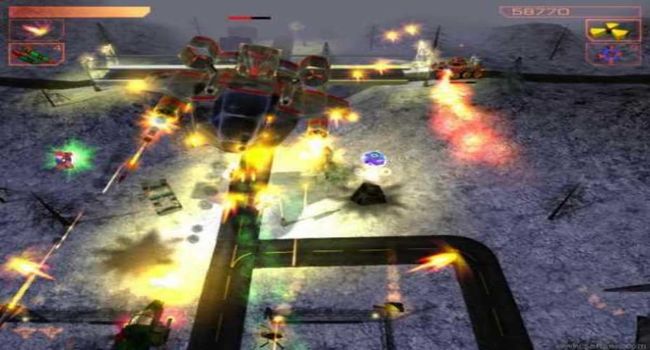 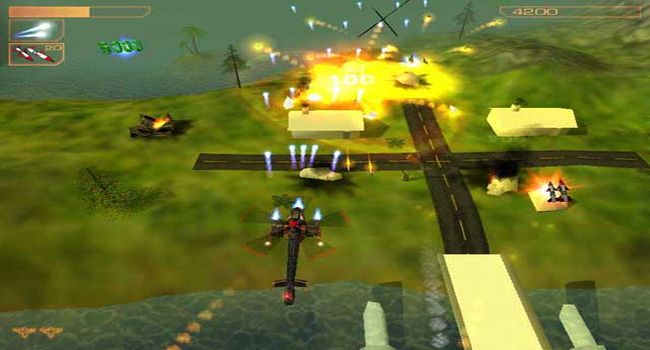